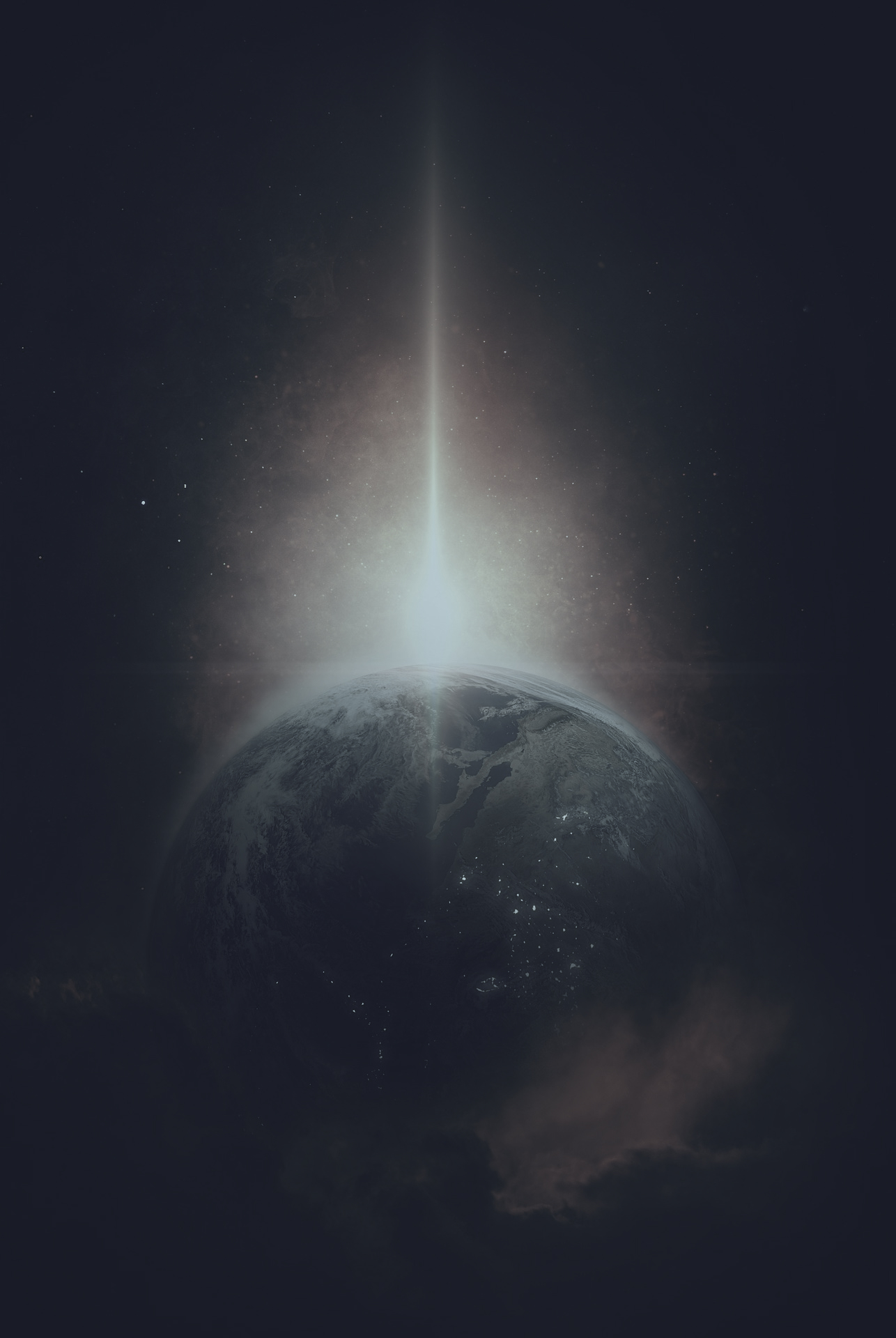 Suddenly moon, sun, planet, galaxy and all other celestial object are begin to moving closer and closer as time goes by. Universe’s expansion eventually reverses, blueshift happens. But humanity must survive, so humanity make some plan.

The story begin at the city of Shelter-02, it's humanity last hope for fighting SHV-A and surviving blueshift